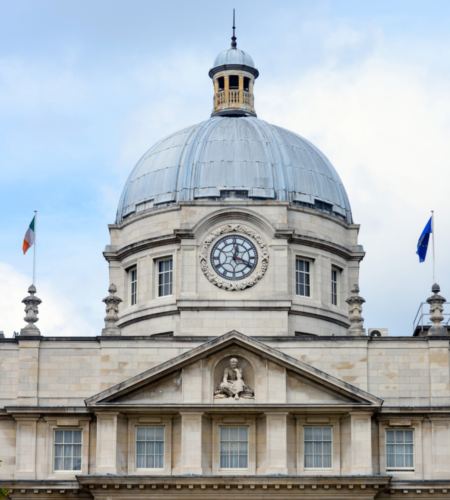 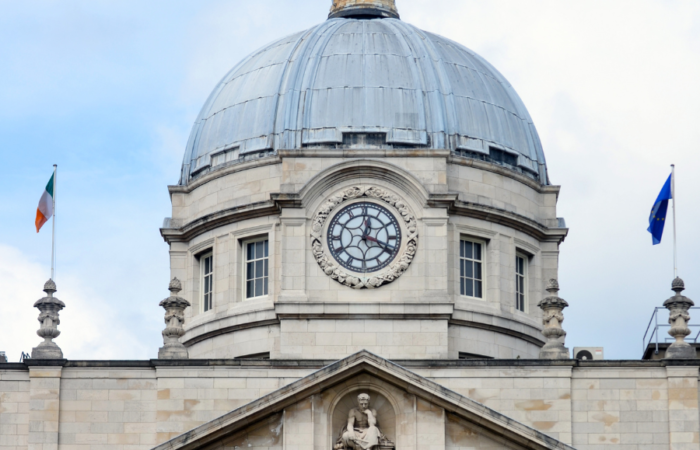 The €11 billion budget included a one-off cost of living package worth €4.1 billion, benefiting a number of sections of society including social welfare recipients, third-level students and renters.

Here we compiled the main provisions announced for near year under Budget 2023:

A significant reduction in the fees by third-level students was announced, with a reduction of €1,000 announced with immediate effect – a welcome announcement to parents of college students.

Recipients of the SUSI grant are to receive a double payment before Christmas, and PHD students are also set to be given a once-off cost of living payment as part of Budget 2023.

Primary school students are to now get their schoolbooks for free from next September, and approximately €10 million was put into the school bus scheme.

Budget 2023 has seen a publically funded IVF treatment model also announced, due to begin next year with the support of a multi-million euro fund. The age range for the Free Contraception Scheme for women has been extended from 25 and under, to those aged 30 and under.

The long-anticipated decision was made regarding the Help to Buy Scheme which saw it being extended for an additional two years until the end of 2024, granting first-time buyers up to €30,000 in tax rebate.

Another significant commitment was made in the form of a tax credit for renters, whereby taxpayers who rent will receive €1,000, split into two credits – one applying this year and the second applying next year.

Two other notable announcements included the introduction of a Vacant Property Tax for homes that have been occupied for less than thirty days in a twelve-month period, and Penal Tax for Concrete Products.

In combating the rising cost of energy, a €600 electricity credit was announced in Budget 2023 for households which will be paid over three bills.  Childcare fees are also to be cut by 25%.

As well as a minimum wage increase to €11.30 per hour, the threshold for the top tax rate has been increased to €40,000 – meaning that a single person would make a tax saving of more than €600.

Under a new Temporary Business Energy Support Scheme (TBESS), businesses are to receive up to €10,000 a month to help with energy bills. This is estimated to cover 40% of the increase in electricity or gas bills.

Budget 2023 announced the hospitality and tourism sector’s 9% VAT rate for certain activities is due to continue until the 28th February 2023. The annual limit on vouchers that employers can give their staff will rise from €500 to €1,000. Additionally, two vouchers may be given under the exemption in this tax year.

The universal weekly welfare rates are to increase by €12 from January 2023, at a cost close to €1 billion next year, with increases kicking in from the beginning of 2023. A double payment will be granted under the cost of living package in the coming weeks, with another scheduled for Christmas.

Fuel Allowance’s eligibility is set to be widened with payments increased, as well as a once-off payment of €500 for carers of people with disability and for families availing of the working family credit announced.

Other key announcements from Budget 2023 include a one-off €200 payment for anyone on the Living Alone Allowance, and a €20 increase to the domiciliary care allowance for ill children.

In an effort to incentivise saving hay and fodder, a Fodder Support Scheme will pay farmers up to €1,000 for doing so in 2023. and a €8 million graint aid scheme will be introduced to support the spreading of lime.

A scheme for beef farmers will replace the €28 million beef environmental efficiency programme for sucklers. A similar level of funding is believed to be allocated for this scheme.

In incentivising the increase in tillage crops to reduce the dependency on imported feed material, a €10 million tillage incentive scheme support measure was announced.

A number of farming-related tax reliefs are to be extended, subject to agreement with the EU, such as enhanced stock relief, stamp duty for young-trained farmers, farm restructuring CGT relief and more.

For the construction of modern slurry storage facilities, accelerated capital allowances are to be granted.

Now that you have read our Budget 2023 Highlights, visit our News section to see more insights and updates, or learn more about us and our services.

This article does not constitute legal advice and serves as an informative summary. For legal advice, get in touch with our team who will be happy to assist.

Follow our practice on LinkedIn to keep up to date with the latest insights and news.