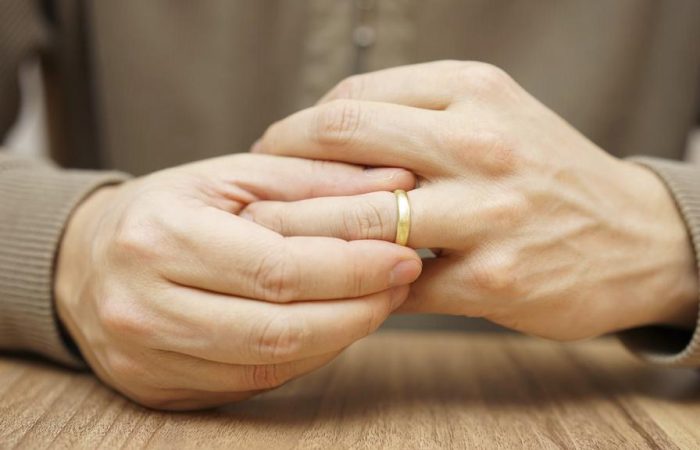 Following a referendum in November 1995, divorce in Ireland was signed into law on 17th June 1996 and is governed by the Family Law (Divorce) Act, 1996. Prior to the introduction of the Divorce Act, couples could (and still can) obtain a separation under the Judicial Separation and Family Law Reform Act, 1989, which enables the Applicant to cite ‘unreasonable behaviour’ as a grounds for separation.

There is no such provision in the Divorce Act, as we (mercifully) operate on a no fault basis. To be entitled to a divorce in the Republic of Ireland, the court must be satisfied of the following:

The recent English Court of Appeal decision in Owens v Owens [2017 EWCA Civ 182] recently affirmed the decision of Judge Tulson QC in the Central Family Court which found that the Applicant wife was not entitled to a divorce as she had failed to prove that her husband had behaved in such a way that she could not reasonably be expected to live with him.

The facts of the case are that the Applicant wife and her husband married in 1978 and have two now adult children. The parties lived separate lives under the one roof for many years and the Applicant wife moved out in February 2015 and sought a divorce on the grounds that the marriage had broken down irretrievably and alleging that the husband had behaved in such a way that she could not reasonably be expected to live with him. The Applicant claimed that there were many issues including that the husband had prioritised work over family life, had mood swings, was unpleasant and made disparaging comments about her to her family and friends.

Judge Tulson did find that the Applicant “cannot go on living with the husband…he claims to believe that she can, indeed that she will, but in my judgment he is deluding himself”. Notwithstanding these findings, the Judge dismissed the Applicants petition for divorce on the grounds that the Applicant had failed to prove, within the meaning of section 1(2)(b) of the Matrimonial Causes Act 1973, that her husband ‘has behaved in such a way that [she] cannot reasonably be expected to live with [him]. This finding was affirmed by the three Judges sitting in the English Court of Appeal, which included Sir James Mumby, the most senior family court Judge in England and Wales. The Applicant has appealed this decision to the Supreme Court in England.

Although our own Divorce laws are not perfect, and there is some support to amend the timescale for living separate and apart, they are at least more progressive than those in the UK, and the ‘no fault’ basis saves a huge amount of time and aggravation and perhaps it is time for the UK legislature to look at amending their laws.

Please contact Margaret Fortune or Thomas Carroll with any queries you may have. 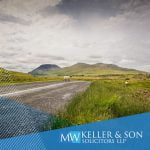